As soon as you reach Petralia Sottana, you can just walk along the street admiring medieval churches and palaces, crossing the Pusterna and Carmine, Salvatore and Casale districts, and then linger among the inhabitants who usually gather in Piazza Umberto I, the heart of the city, and from where there’s a view of the Imera valley and of Mount San Salvatore.

But after having grabbed the essence of the village, the advice is to discover the secrets kept inside the many historic buildings and in particular the churches. Starting with the 17th-century Cathedral, whose late Gothic portal, however, testifies that the monument already existed in the 16th century. The interior, with three naves, is particularly rich in works of art, among which the statue of Christ child attributed to Antonello Gagini stands out.

Passing under the bell tower, 30 meters high, you reach the church of SS. Trinità, inside there’s a spectacular altarpiece that tells the life of Christ in 23 polychrome bas-relief panels arranged on three bands, a masterpiece by Giandomenico Gagini (1542).

Those just mentioned are not the only religious buildings that deserve a visit, we can mention also the church of the Misericordia, with a massive bell tower of 1597, the sixteenth-seventeenth century Santa Maria della Fontana, which contains some interesting groups of marble pieces of the Gagini school, the small church of San Francesco (1484), with a single nave entirely frescoed in bright colors, and finally, the sixteenth-century church of Monte di Pietà, inside which a large nativity scene is exhibited that faithfully reproduces some glimpses of Petralia Sottana.

The village, however, can also be visited following the Urban Geological Path, a unique itinerary in Europe marked with brass studs, which leads to the discovery of Miocene fossils, corals on the portals of houses and churches, karst caves, springs in the city ​​center, an ancient snow house, a black poplar whose trunk measures 6 meters in circumference and 30 in height. 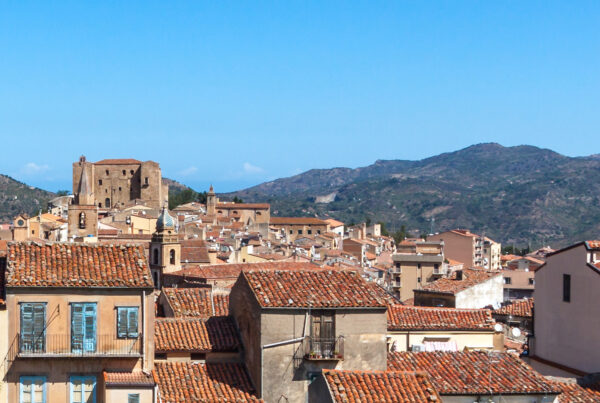 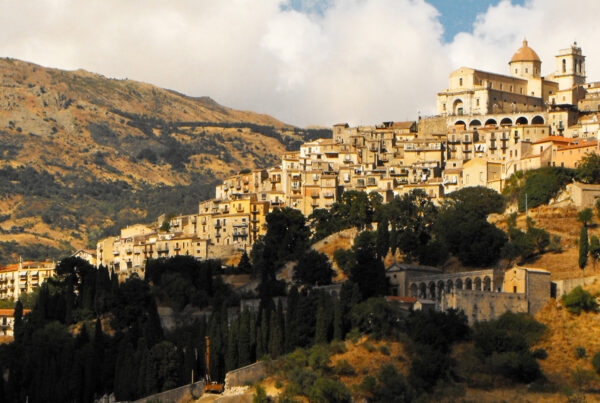 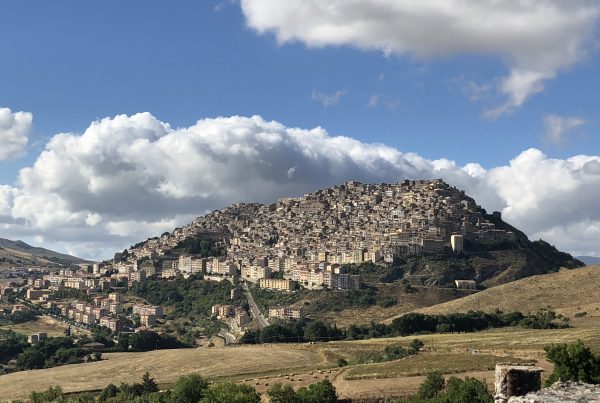 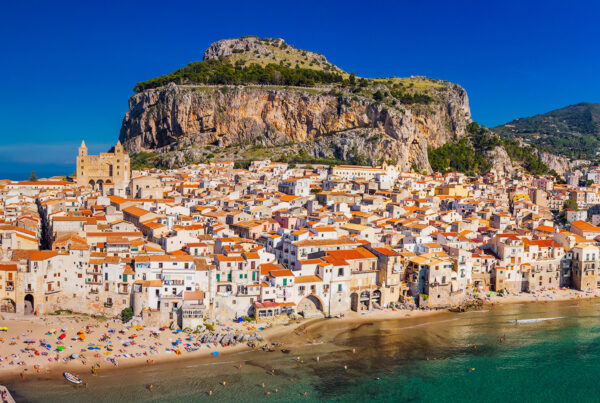 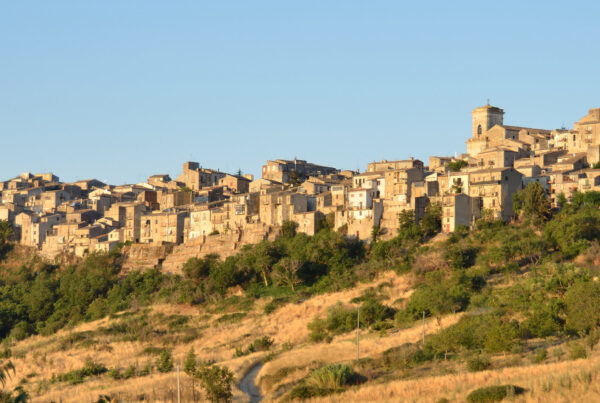 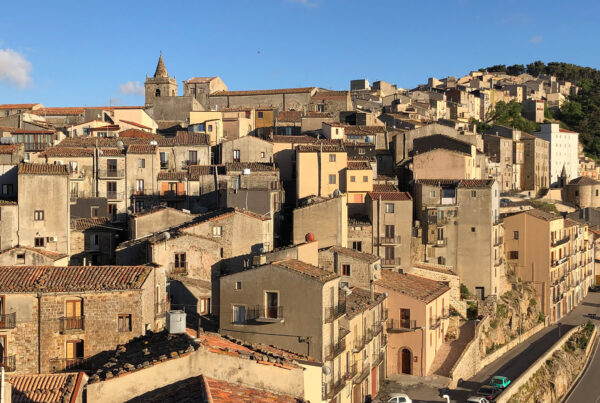 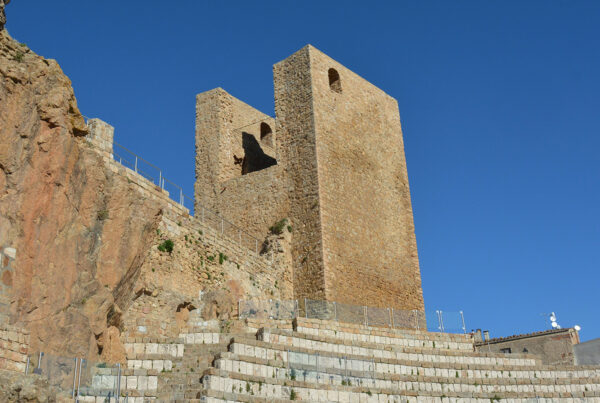 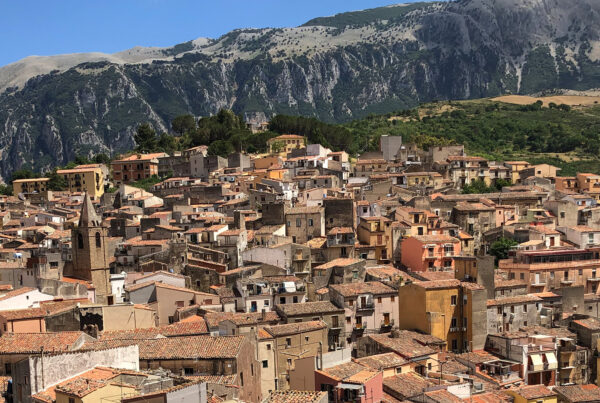 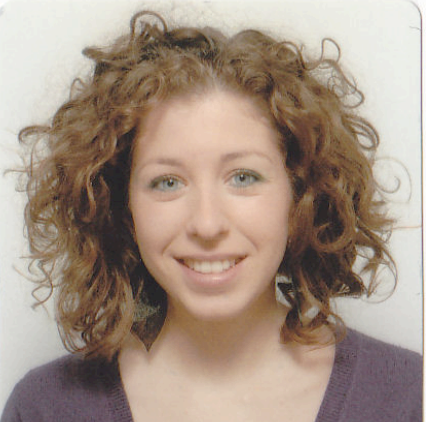